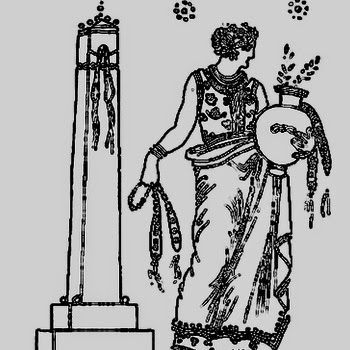 Rather more ambient and crepuscular than this label's other offerings, Accrual's oeuvre still occupies the same drone territory as D'Incise or Orphax but with more of an Eno bent and less of the long-drawn out exercises of both. Travail and A Mind Divided weave glitch and drone into the stillness, while the expansive Aleph gets two outings, one remixed by the aforementioned Orphax. Transcendental in places, Accrual's Cheophiori will be a limited cassette-buyer's dream (before they finally issue it on CD or vinyl, that is).