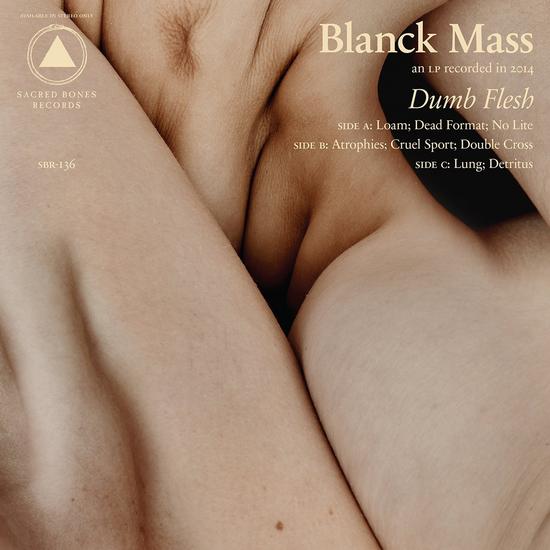 Those old enough to remember Aussie electro scaries Severed Heads (and believe me, they WERE seriously unnerving with their blend of mangled choral extracts and cochlea-pounding beats), passionate enough about Orbital's dark melodies and, natch, Fuck Buttons' fearsome ability to start a mudslide with the sheer volume of their soundsystem, should form an orderly queue to wallow in the glory of the Blanck Mass. Essentially one-half of FB, Ben Power has successfully churned all manner of weird and wonderful techno styles into one glorious record, the like of which makes you wonder why other people bother. Better than Fuck Buttons by a country kilometre, Dumb Flesh is the most sublime soundtrack to your darkest thoughts. The towering Cruel Sport, for example, makes the Shard look like a toothpick. I'm not kidding, this is close to being one of the albums of the year.