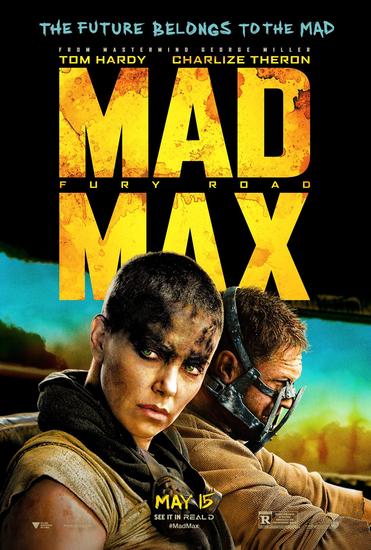 Let me start with one of the few cool things about this movie: it breaths and feels 100% like the apocalyptic Mad Max atmosphere that I loved so much in Mad Max 1. The desert(ed) scenes, the rusty vehicles, the warriors... But, while Mad Max 1 was all about Max (Mel Gibson) himself, this reboot is all about... erm... Yeah! What's it about? They had better called it Furiosa 1, because she (Charlize Theron) overacts Max (Tom Hardy) by far! Even on one leg, okay one arm, that is!

In my opinion this movie has enough potential, great storylines and ideas for at least 6 more sequels. But, my guess is that they deleted all apocryphal dialogues and were left with nothing but the great action scenes and special effects. And oh, I almost forgot the music! Well, disappointing in general, too much old school orchestra trumpets and strings spoiling the overall electronic dark threatening atmosphere that tends to build up... but in vain. I only found out afterwards that it was composed by Junkie XL! Well, then I must say that I'm even more disappointed! I guess Junkie saw too much Star Wars movies (those huge ochestral sounds where cool 40 years ago Junkie, not today!!!) before he started working on this film score. I think, that for instance Rammstein would have been a better choice for this movie. 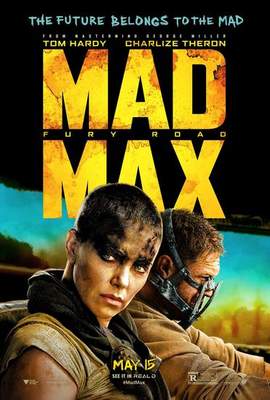 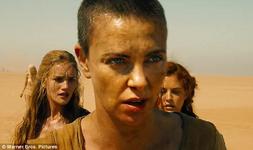 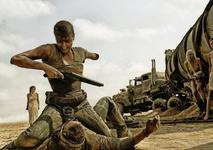 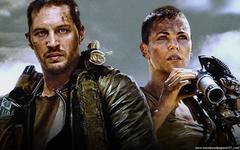 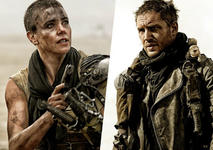 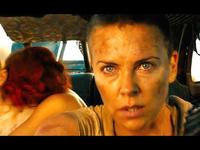 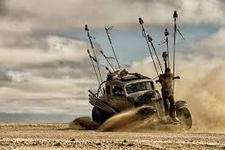 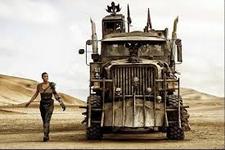 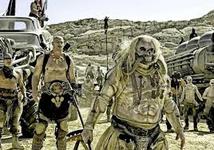 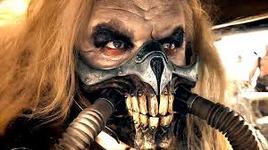 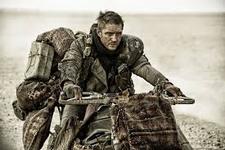 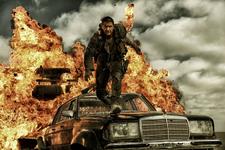 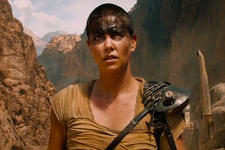 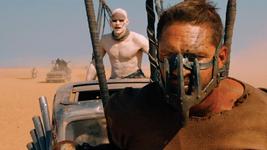