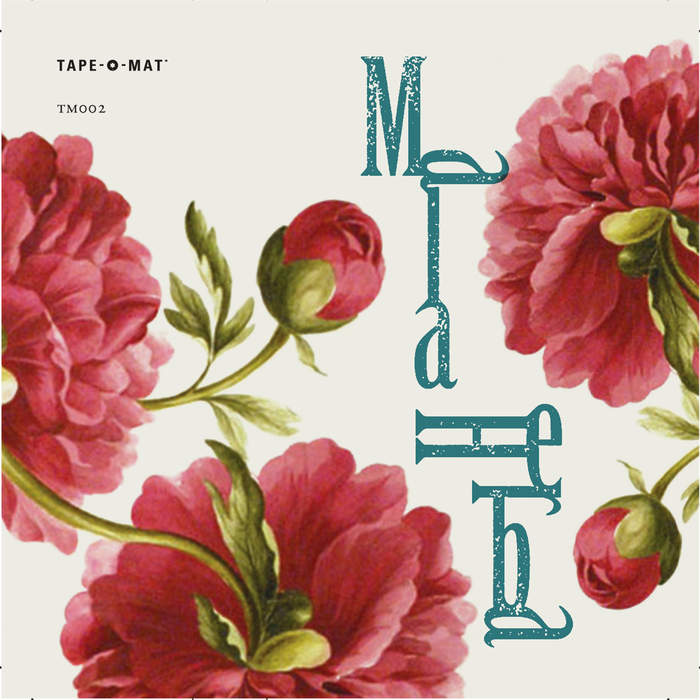 Mala Herba, aka Zosia Hołubowska, has recently released a six track 'Demo' on her Bandcamp page, right after a two track EP. Don't be fooled by the name though, this is not a demo at all, it actually feels like a full-on release, powerful, emotional and highly addictive. "Synth witchcraft" as it's described by the artist herself.

The six tracks, apparently sang in Polish, are pretty much darkwave/coldwave instrumentally speaking, although the structure, mixing and harmonies of the songs are highly original and with a certan roughness that makes them even more interesting and mysterious. On top of it all we hear Jasmin Maria's beautifully witchy, low-pitch vocals. They are full of reverb, haunting, extremely dramatic and pretty much impossible to describe. I don't know if there's any elements of traditional Polish music here but both in the delivery and the harmonies it does feel close to the amazing Bulgarian State Television Female Vocal Choir that most of us knew thanks to 4AD, although with a sinister dose of Anja Huwe thrown in the mix.

The mini album includes darker, menacing tracks like Zaklęcie: Droga and Pańszczyzna, together with more upbeat ones like Kupały or the instant darkwave classic Rusałki. Personally, I think this is one best releases of the year so far. Especially recommended for lovers of, well, synth witchcraft. 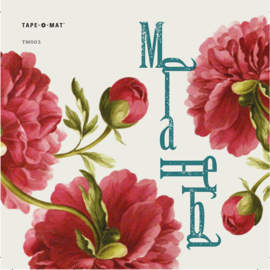 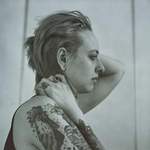