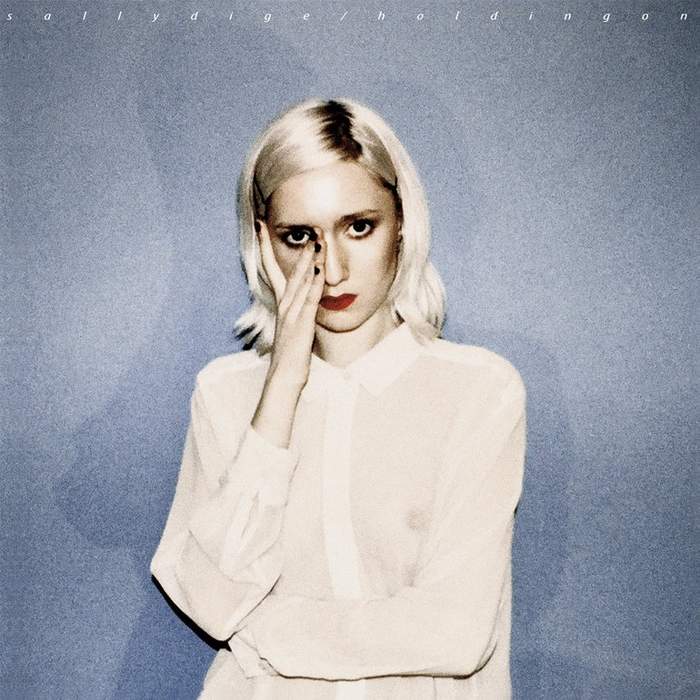 Sally Dige is back with a new LP, Holding On, two years after the really really good 'Hard To Please' was released on Night School. This time she released her new album both on Avant! and DKA Records.

While 'Hard To Please' was a bit of a collection of songs from her career (including older hits like Immaculate Deception), this new LP is made entirely of brand new material and you can tell that everything sounds slightly less diverse in here, with a clear reference to mid-80s synthpop (especially Depeche Mode). However, even though the sound is more uniform throughout the album, her songwriting and vocal performance are sharper than ever.

Some tracks are clearly hits aimed for the dark/synth dance floor, like the first two Holding On and Emptiness, while just like on her previous album, there are gorgeous melancholy-driven songs, like I Can't Be or Be Gone. And then there are those tracks that fall right in between (Sail To Me, This Life) with those extraordinary melodies especially in the chorus. It's in these songs, I think, where Sally Dige really shows her best. Highly recommended, as usual. 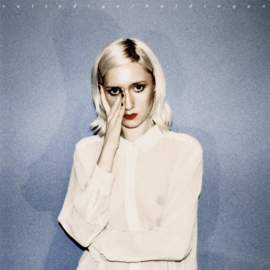 29
03 AMBER TEASER
We Also Like Putting Some Strange Elements In Pop Music
19
03 DYLAN WITTROCK
'Sometimes I just write characters’ thoughts, like journal entries.'
17
03 PREEMPTIVE STRIKE 0.1
‘I Love The Belgian Scene’
14
03 COMMON EIDER, KING EIDER
‘The Dreams Of Capitalism Are Being Revealed As Smoke And Mirrors...
03
03 DAVID SARDY
Producer David Sardy on his work with The Who, Oasis, Marilyn Manson and scoring work.