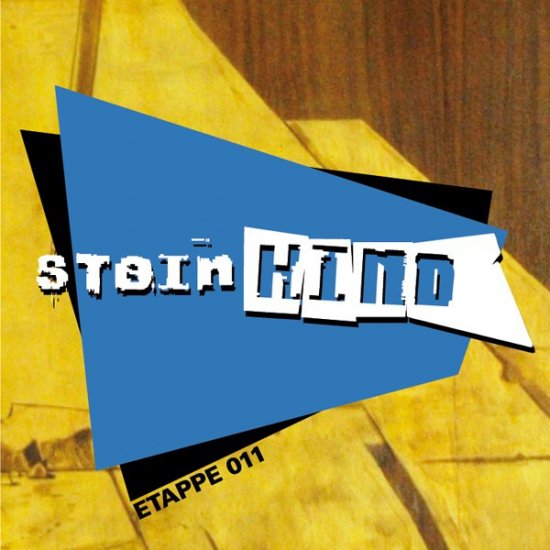 German punk-rock, you just love it or hate it, don't you?
Of course, it's a lot easier to convince you if you're from Germany and especially in their case as with "Deutschland Brennt" they already have visited the charts over there.
"Etappe 011" is their third album and according to them, explaining the album is like carrying water with a sieve so what are we wasting our time for?
Well because Steinkind are worth your attention, simple as that. At least, if you're dying to hear some old fashioned dance-punk-rock band from Leipzig who are singing lyrics that could have been lifted from old Neue Deutsche Welle songs.
According to the band their lyrics are important but the truth is of course that you better are aware of the German language to judge this.
As you can imagine yourself, sometimes it works and sometimes it doesn't. It's probably a bit too orientated towards a German market to have any effect outside their own borders, but then again...