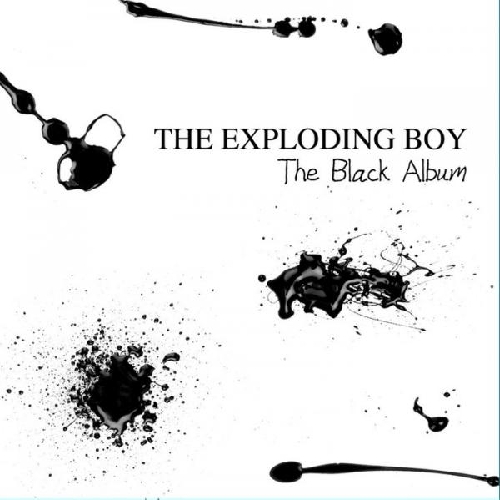 The Exploding Boy is not only an obscure B-side of an old Cure single, but they are also a bunch of Swedes who do it particularly well in Germany and Belgium. This has some strange consequences, so was the premiere for their new album in Berlin and were these gentlemen last year honoured guests at The Gothic Festival inWaregem. You could say this is partly due to broad view of the organizers, but then it is surprising that a neo-postpunk group got picked up by the dark scene when they actually should be able to rotate in the circus of Interpol or White Lies. In fact, who fell two years ago in love with their cult album "Afterglow" must have had more than once the idea that these Swedes are just a little better than White Lies. Or is it that we can say that The Exploding Boy maybe just a tad darker?
They describe their music as indie goth and indeed, like, say, Veil Veil Vanish the gentlemen of The Exploding Boy browse the rich archives of the 80s. The result is that they show up with nice post-punk songs that contain just the right melancholy and darkness to convince us.
So far the known news, but there are also a lot of readers already familiar with The Exploding Boy and wonder if this album is better than the previous... or worse? This time Peek-A-Boo will choose the cowardly way by stating that both albums are equally strong. This has its reason, because groups like White Lies by the sudden success in the charts are dropped in expensive studios with producers who do not understand the true nature of the eighties and strive for a stadium sound. But this is not the case for these Swedes. Just like "Afterglow" there are ten songs on this CD with the sound of a fresh group that still has to travel the crusade to success. Their sound is yet not screwed up, as is the case with other “newcomers”. It would let you hope their success will never come, because The Exploding Boy don’t surpass themselves, they equal themselves. With a landmark album like "Afterglow" this can be seen as a good sign.

For people who can not wait for the concert on Friday, June 3, there is good news because this gem can until the concert be purchased for the ridiculous price of 8 euro at the Wool-E Shop.