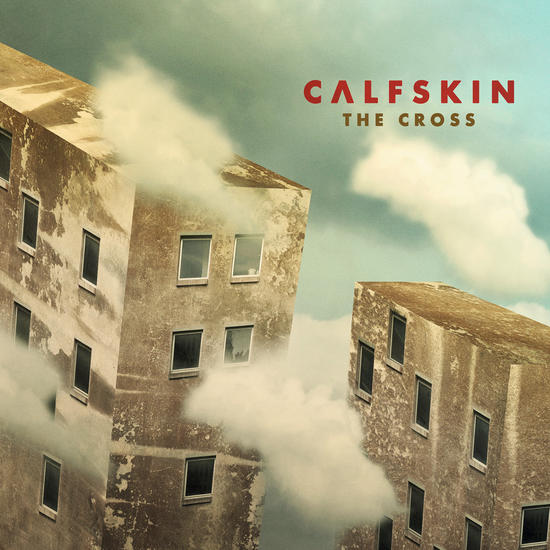 ‘Calfskin’ is a project of the Belgian producer/singer/songwriter Konstantin De Winter. This single, ‘The Cross’, is released ahead of his new album. Konstantins first commercial recording ‘Dust off the Stars’ was released in 2011, followed by a 2nd EP in 2012 called ‘standing Eight’. He seems to be ready for a new phase in his career and so ‘the Cross’ gives us a nice example of his forthcoming release.

Although this guy is influenced by bands like Depeche Mode, OMD or New Order, this single is not an upbeat track, let’s call it soft synthpop. A nice mellow 80’s song, well-polished for a modern audience. Even more, I think this guy has the talent to make it in the future and so hopefully with this track he can reach a larger audience. Calfskin’s nice electronic gloom and doomy sound is definitely a nice welcome in the synthpop scene, and we hope to hear much more of this guy in the near future.

Other reviews from CALFSKIN
CALFSKIN • Historyrepeating