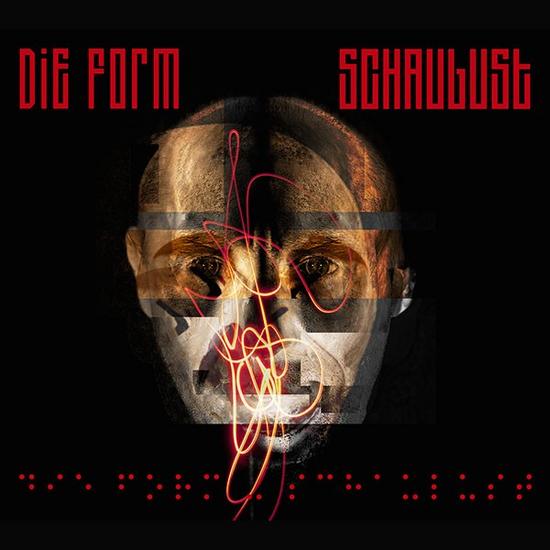 This limited to 696 copies CD-single contains 4 versions, the original (Scopic Pulsion), an extended, and remixes from “From Dreams to Machines” and “Zoanthropia".
And most of all they will be headlining the BIMFEST festival in Antwerp in December so we’re really looking forward to their upcoming new album..