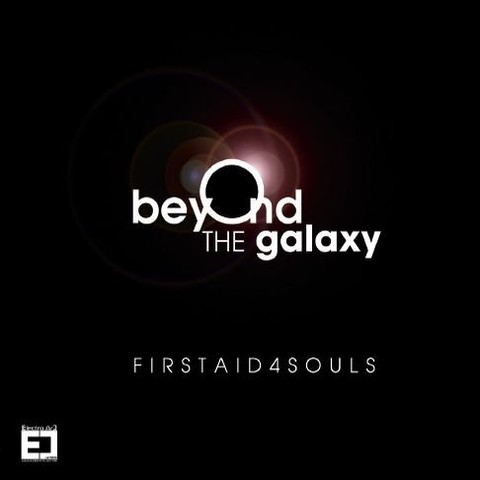 Access granted: you may enter our ship to explore the galaxy... The galaxy of First Aid 4 Souls... A thrilling trip through the hyperspace of dark electronic music. A rollercoaster of beats, bleeps, pings and pongs, with a touch of guitar...

First Aid 4 Souls has delivered an accessible 8th (!) release. EIGHT releases since their first in 2008, which means they produce about 2 albums per year... Mostly I listen very skeptical to bands who produce this much, because often, mass-production means everything is built on the same pattern, re-using it again in every track. But not in this case... First Aid 4 Souls manages to keep my interest throughout the complete release, which is (I admit) sometimes hard. The different sounds they use, the diversity in tempo and the nicely fitted breaks are quite high standard. Even the more poppy tracks seem to fit in just great.

And the good news is: I'm sure we will not have to wait too long for the next one, if they keep up the pace!