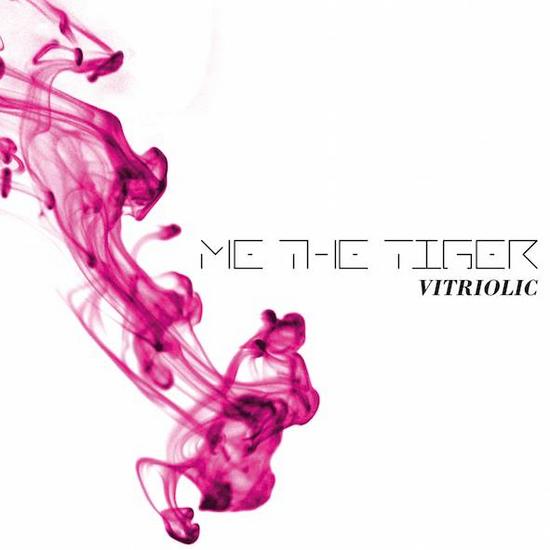 Sweden and pop always will have a connection. Just don’t ask us why, but this cliché turns out to be once again true when hearing the debut CD by Me The Tiger. After having two digital releases (an EP and a mini-album), now the trio comes up with an electro pop album that lovers of the genre will embrace.

There are some slower songs like Dreams, but generally this is an album full of pop anthems that could make it to the alternative dancefloor. The dreamy, sometimes angry, vocals by Gabriella Aström perfectly fit with the synthetic beats. In a way, they sound 80’s-like, for example the final song 2013, It’s Finally Over feels like a female A-Ha song (and no, that’s not a bad thing at all!).

According to the bandmembers, their art is divided between 50% music and 50% of social messages as it’s time for the world to wake up. Everything seems to be destroyed and money is the main factor. Their own hometown Falun is a beautiful example of how nature has been forced back by industrialism. These concerns are included in their lyrics as they all have a message, but mind you, they’re not the next Bono as they haven’t forgotten how to write a good tune. Take only opener As We Really Are that is just perfect pop, and a bit similar to that other electro pop sensation Dear Strange. Never Said I is a song that could have ended up on a Depeche Mode album (yes, you read that right!).

I guess Me The Tiger is for fans of Covenant who like Kim Wilde. So, how cool is that? Well, the fact that they already covered a song by Cyndi Lauper makes me think they’ll love a description as such. Anyway, don’t miss one of the electro pop sensations of this year!