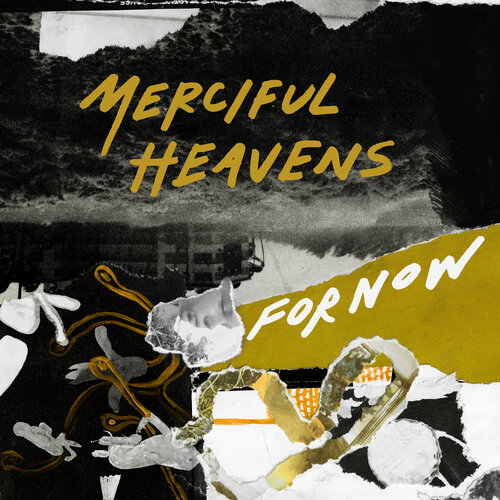 Following the words of Christian Glakas, most ideas that became the foundation for “For Now” appeared during 2020. Despite its general darkness, “For Now” is not a “dark” record in any sense. But something that creates this specific late-night-feel.

Leading the project, Christian Glakas found the right tonalities. He put pauses in the right place and talks about loses and break-ups, personal problems, uncertainty and self-seeking.

Christian still seems to be searching for a direction. “For Now” is a record on uncertainty. Whether it’s lyrical uncertainty (story of a ended-up relationship and questioning “How does it feel on the outside ?”), or musical (lines that go from acoustic tonalities to more-or-less distorted parts for the sake of contract). Not always the best decisions. But also, not the case with all the songs. Getting fully to the acoustics Glakas is mostly organic. His sense of melody and songwriting has developed up to the point when they could be described with only one word: “uncompromising”. Especially, within such masterpieces like “Where The Rising Sun Will Find You”.