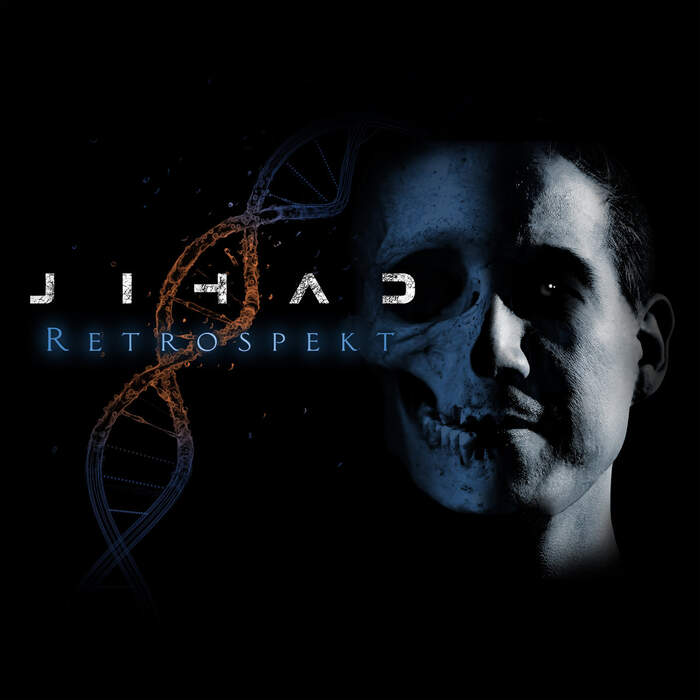 Soft fluttering electronics and audible light structures contrast with the harsh, modulated vocals that muddle the heartfelt lyrics as if the protagonist, worthy though he may be, doesn’t see himself that way. It’s a fine bit of futuristic introspection. Sometimes the songs sound like an 80’s movie backing track (Visions) or an early Front Line Assembly song (Matter of Perspective). Retrospekt’s musical style is readily apparent - near spoken word lyrics over muted dark, trancelike compositions. Most tracks start off in a minimalistic fashion before being constructed into complex digital soundscapes with definitive grooves. Many songs likely would disappear into the background of late-night bar conversation were it not for the upfront, gravely vocals to bring attention back to the arrangements. Standout tracks here are “We Believe” with some clever transitions and “The Prophecy” that conjures a less militant Too Dark Park vibe. Even with the harsh vocals and solid beats, the album sometimes struggles to hold one’s attention. But for those who pay close attention to absorb its nuances, it pays off.