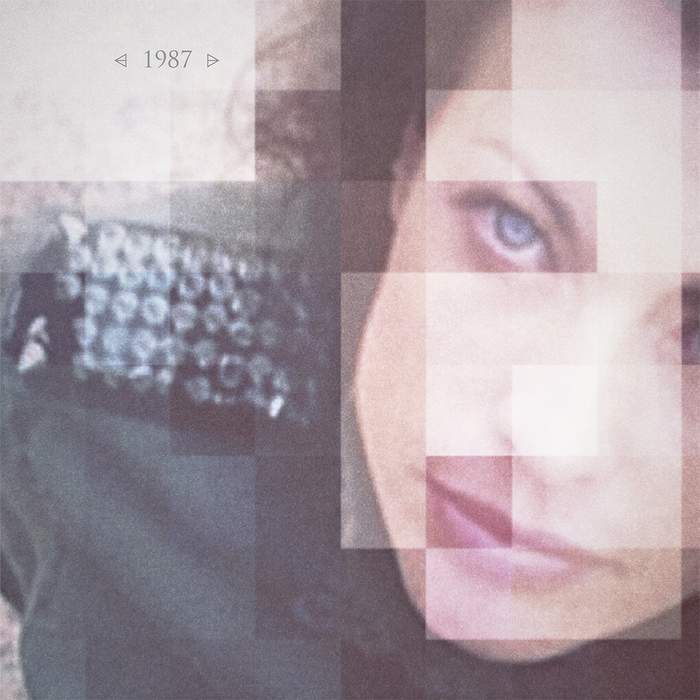 Synths Versus Me 12” single 1987 is a little slice of music heaven from the Costa Brava. It's four tracks total. Two great new tracks from the band and two remixes by EBM legends Neon Judgement and Boy Harsher.

Side A title track 1987, sounds like a nod to old school EBM, found on labels like Wax Trax! Records. If clubbing to retro EBM is your thing, this is a must-have song. Move your stylus to play and you could be forgiven for thinking you’ve been transported back in time to the Belgian electronic underground circa the title 1987.

The first remix is by Neon Judgement member Dirk Da Davo. Its markedly harsher than the original 1987 track. Focusing in on male vocalist Nico Cabañas voice, Dirk adds harsh powerful beats, synth sequences and guitar to give the song a new direction.

Aimless Device, on Side B, is a wave track with nice touches of EBM on the lead synth. Female vocals, this time provided by Vanessa Asbert, seem melancholic and timeless. It’s the best track on the release for me.

The remix of Aimless Device, by Boy Harsher, pumps up the club sounds. Using loops of Vanessa's vocals with a super charged bass line, Boy Harsher successfully changes the track into an EBM floor filler.

It's the first release for the band on Mecanica Records and limited to 300 copies. Go buy it.