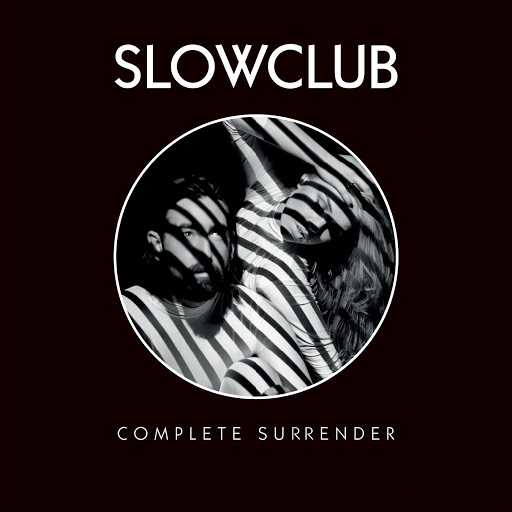 Three albums in and Sheffield's answer to The Magic Numbers continue their quest to fuse atmospheric balladry and earnest electronica without breaking too much sweat or resting on their laurels. The radio-song Everything Is New should be familiar to you by now - 6Music have caned it a few times recently - and a few others might just become your favouritist newbies in the coming months. For example the album's opener Tears Of Joy, as swoon-some as you can get from a hybrid of weepy white-collar soul, and the haunting Carmel-esque Not Mine To Love, a single-in-waiting if ever there was one.

We see a return of the dreaded shuffle-beat for the upbeat The Pieces and things get quite frisky on the nu-disco stomping title-track before the album slows right down for the finale of a couple of forgettable numbers and the better five-minute curtain-call Wanderer Wandering. While the album can be hailed as something of a success, Slow Club's u.s.p. isn't as clear-cut as the aforementioned Magic Numbers or other bands with a similar approach to emotional harmonies. Just how many duos do we need in pop-music right now? Well, if there's a cull planned, Slow Club should be excused - Complete Surrender has enough poise and plus points to save them from the guillotine.