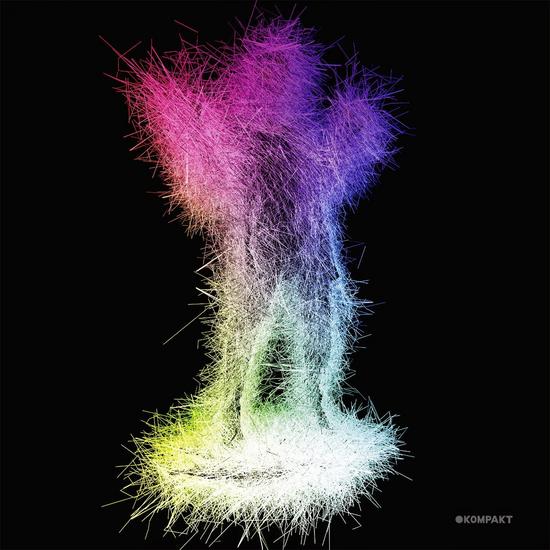 Gus Gus could once lay claim to being Iceland's largest ever group (well, they were at one point up to 12 in number), but since shedding members left right and centre, their fortunes have dwindled in parallel. Musically they can still be a force to be reckoned with - the 2003 single David was the work of celestial beings, bordering on hedonist genius and a staple of many a top DJs crate back in the day.

Earlier releases on 4AD brimmed with artful grooves and even artier imagery, as well as a swath of remixers queuing patiently for duty - Polyesterday garnered a nifty Carl Craig remix, Ron Trent jazzed up the already-classy VIP and Sasha expertly pummelled the otherwise delicate Purple into submission. Frankly, Bjork's imagination was being challenged by these hip-wiggling upstarts - but it wasn't to be.

With Mexico, their third full-length set for Kompakt, not a huge amount has changed to be honest. Opener Obnoxiously Sexual bears all of the wordy hallmarks of old, as well as a tight 4/4 pattern that stutters more than glides. Better is Another Life with its subtle synth-bass and time-stretched vocals and Airwaves continues the theme of atmospheric minimalism before handing over a similar baton to Not The First Time. Most tracks are in excess of five minutes in length - Gus Gus are clearly aiming for the clubber's pay-packets with extended mixes - with most being doggedly danceable and rather rewarding.

Conversely, the ones that aren't groovy are simply a muddle. Sustain is sluggish, God Application recalls work found on their debut-album in the '90s but just doesn't delight and Crossfade just doesn't sit right with its bed-partners - it sounds like another band for a start.

However, what is good is very very good and I'll be surprised if a similar DJ elite isn't forming another queue to transcend Gus Gus into a serious clubbing outfit once more. To be fair, in a few cases on Mexico (the title-track included), they won't have to do too much - the Icelandic powerhouses have started their own party.