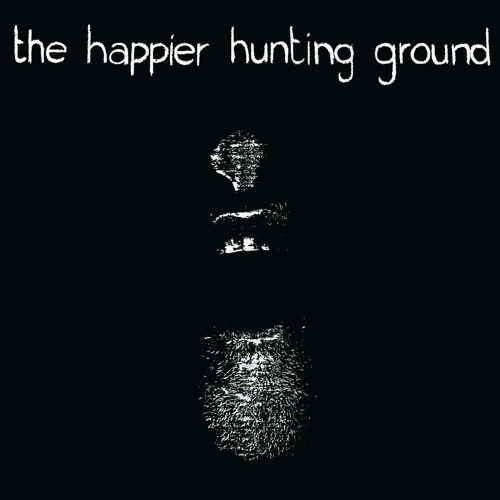 The Happier Hunting Ground / Dance of The Guilty

The sound of The Happy Hunting ground can best be compared with the early dark and gloomy Belgian Electro Wave sound in the tradition from the likes of The Neon Judgement and Aimless Device. On the other side, Phantom Limb takes us back to the more postpunk and coldwave sound of Joy Division and Echo & The Bunnymen if you like. Great stuff! I still can’t understand how I missed out on these releases back in the days… Shame on me! And most likely shame on you too!

But here’s our chance to reduce the damage and be real cool vinyl hipsters! Even if you don’t own a record player because in the good Minimal-Maximal tradition this 180 grams 12” comes with a free CD and cool old school info sheet! 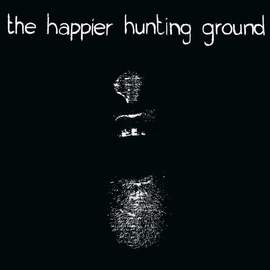 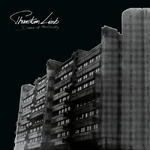