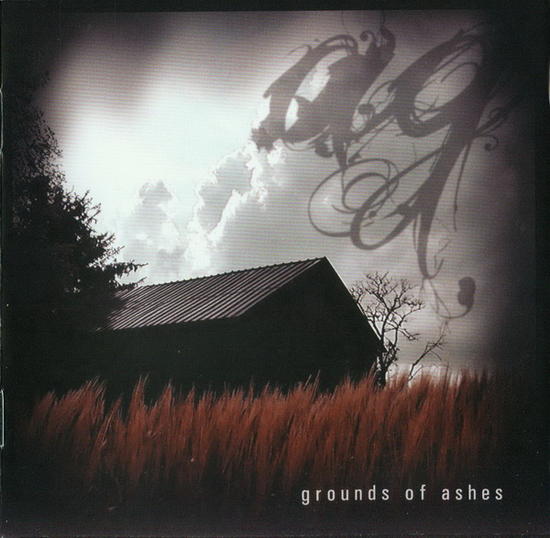 It's almost a year after its release, but here I can finally present the review of Andreas Gross his (not so new) album. He used to play with ASP but only two years later (in 2001) he released his first solo album. A very productive man, he made four albums for KS Records and now in just four years this is his fourth album on Echozone.

As usual, he combines synthpop with neoclassical and rock elements. The heavenly vocals come predominantly from Tabitha Anders and occasionally from Isabel Walter and Jannika Schneider. You can compare Tabitha's voice with the singer of Slowdive or even Cranes. Another highlight is the cover version of Slipknot's "Vermillion Part 2", adding more warmth and smoothness to an already epic song.

There are two versions of "Lilith" on the album, the studio version is with acoustic guitars and a bit of sharpness in the voice. The "Don't Call Me Eve remix" sounds more minimal and poppy, with fitting melancholic Sixth June vocals. A very different feeling! And Tabitha can reach you in many ways, she can also get anger and determination forward, just as easily as sadness and softness.

Apart from the very good remix you also get four live songs from previous albums: Hopeful Despair (Hail To The Employee), Shady Fortune Hunters and Silent Halls (Autumn Inventors) and First Breath After Coma (Revenant). All have more rock in them, so live they can make a crowd go crazy, I'm sure!

It's with sadness that I have to let this album go and move on to other bands, this is a truly wonderful album. Mild on the ears, soft-hearted yet very powerful. I must look into their other albums...