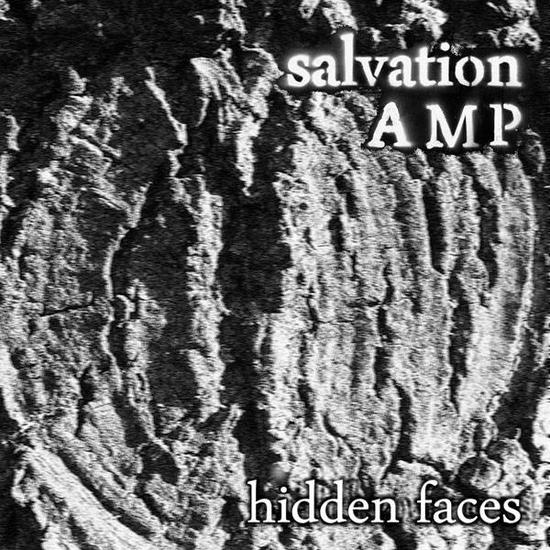 Yet another band I didn't know, thx to Falk Merten. It's nice to know that I received nr. 212 of 500 copies from this one.

This one ('Hear me') starts off pretty bluesy, with a nice guitar. The voice is not bad. Somehow it reminds me of the movie 'Lost Highway' and of 'Twin Peaks'. It has a spooky sound, mixed with noises from the wild nature. 'Salvation' is more into Gothic Rock with a cool retro sound (and some typical Fields of The Nephilim adds). Love the epic guitars and the strong chorus, this song I one of those I will put into my I-tunes playlist for sure! '(we are here) is another soft one, tearing you down into a dream faze: it's indeed a nice interlude. 'Pandorum' is more up-tempo with the typical gothic Rock feel and a nice chorus (love the melancholic sound). 'She in the rain' has the same qualities as the previous one. 'Falling' has something in it that reminds me of another song, but it just doesn't enter my mind, it slips away somehow. It's a nice slow one, with great drums and guitars. The vocals are also great. 'Last night' is not the song I know from The Elusive: it's softer and somehow the weakest song on the album (somehow the voice could be more powerful, at least until the chorus comes). 'Stormclouds' sounds great as a title, but the song is softer as what I expected. Still it's a great song, with an epic sound and nice solo's. 'Iceflower' is a nice title for a track, love the softer side of the singer on his vocal duty for this one. I would love to see and hear this one on stage. 'Hidden faces' is a nice up-tempo track, with a well worked out epic sound (great guitars, mastered drums, a great mix on the voice). 'Seeker' sounds like a videogame play. Short and lovely, seeking for that one magical item that you need. Great last track that keeps the magic going on.

To end this one: It's a nice discovery. I hope a lot of other people will try it out and maybe we'll see them somewhere on stage too. I think they can get a little bit of help to get a bit higher up, but that's up to the fans and promoters...