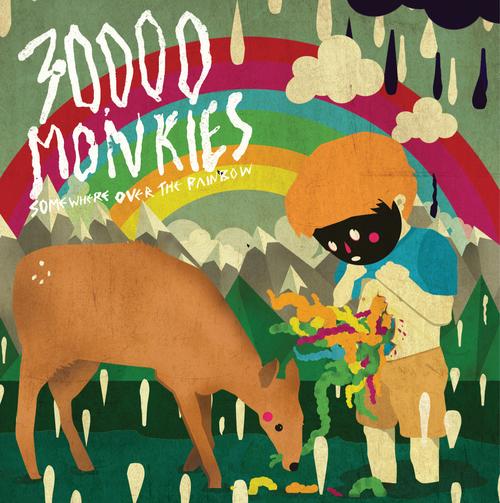 From the moment I read that this Flemish band has been inspired by the likes of Melvins and Liars, I immediately knew that this was heavy stuff. But at the same time, it's not noise for just the sake of it. Nah, it all goes a bit deeper, it leaves a scar in the soul if you know what I'm trying to say.

Agreed that this EP might not be the perfect disc to wake up with (even if it really works if you want to be awake), but lovers from sludgy guitars and lap noise will cherish this. I kind of compare this second EP (the first one was Womb Eater Wife Beater that got released in 2013) with that other Belgian act No Tomorrow Charlie. But when thinking about, they were the kind of guys who sounded like Melvin’s as well.

I wouldn't state these guys are making easy music (whatever that means) but anyone who likes their stuff a bit heavier better check out their latest offering that is released on Consouling Agency, a sublabel from Consouling Sounds.

Poison your mind during 24 minutes with these disturbed sounds. Intelligent noiserock.