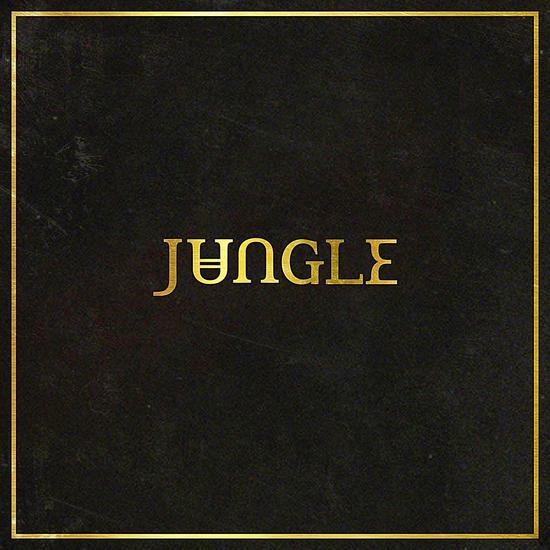 An album for which the term 'much-anticipated' was seemingly invented for, Jungle has been in the pipeline for sometime. After a handful of very inventive singles accompanied by a few equally imaginative promo-videos, the mysterious Jungle have patiently bided their time by inking a deal with XL and preparing themselves to reap some larger label benefits such as marketing and some Radio 1 airplay (as well as BBC 6 Music et al).

However, due to the wait, the album lacks the expected punch mainly because half of it has already been issued on those aforementioned limited vinyls. The Heat, Platoon, Busy Earnin', Drops, Lucky I Got What I Want and Time have all had the time of day on one format or another, while interlude Smoking Pixels feels like an admittedly good afterthought.

So what of the rest? It's a blend of molten nu-soul, throbbing electro-funk and superb harmonies that should stand the test of time - remember kids, an album is for life, not just for the summer. Accelerate is up there with the best tracks on the album, a languid neck-nodder designed for kicking off your shoes, drawing hard on a long cold liquid relaxant and flaking out under the sun. Everybody Loves The Sunshine for the new era, you might say. Crumbler has an element of Prince and Dam-Funk about it (no bad thing), Son Of a Gun is more of the same confident swaggery soul fusion found on the singles and Lemonade Lake and Julia don't quite hit the heights expected.

After such a long wait, it remains to be seen whether Jungle's star will shine as brightly during the year-end round-ups. They certainly will in mine - it's a quality album, despite being similar throughout.