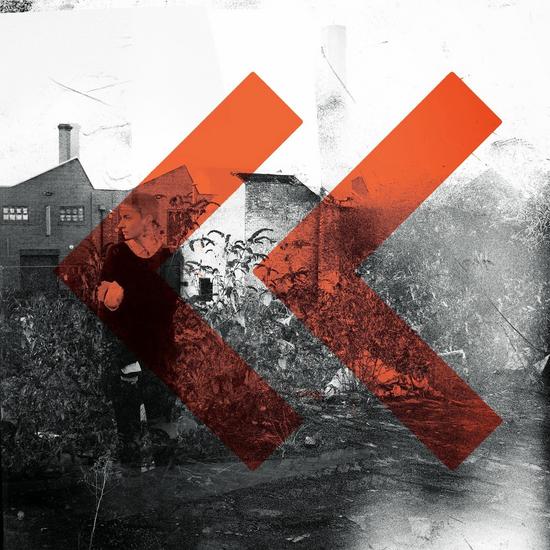 Seemingly lodged in the release pipeline for some time, Hinterland began life on home-ground in 2013 before being additionally produced across the pond during the first weeks of 2014. A further 12 months later, following some well-deserved media coverage for the choppy Groove It Out, Julie Campbell's edgy second full-length set is finally born.

Its pulsating source-material is drawn partly from Manchester's gritty musical heritage - there are shades of Factory present, including A Certain Ratio, Section 25 and The Wake on the title-track, Bunkerpop and Silverling - and partly from cut-up timelord William S Burroughs, certainly in the lyrical component department.

Fragmented funk and a seemingly fretful observation of childhood, urban wastelands and vivid dreams appear to propel Campbell's vision of life with lines like "Awake awake/ceiling lit by a cold star/captive, my world is under rubble" (Mortar Remembers You) and "Flee, the sky is crumbling" (Flee!).

Although a couple of tracks drag out the minimalism just a little too often, Hinterland's strength is in its groove, a future-retro hybrid of '80s New York disco-funk a la Mark Kamins and current terror-techno favourites Factory Floor. Snap your neck to the beat of the bunker.

Other reviews from LONELADY
LONELADY • Bunkerpop
LONELADY • Groove It Out