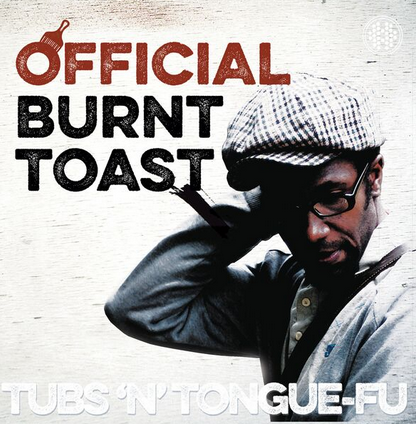 Official Burnt Toast is a trio from East London. The double A-single Money as Debt offers a preview of the material on their debut album Tubs'n Tongue, on which Adrian Lawrence, Patrick Luke and Abrar Hafiz combine hip hop, punk and spoken vocals.

Obviously, the stories are politically inspired and follow the scenario of what American bands in the genre usually do, but Money as Debt gets the very special support of dark percussion, the gently meandering sound of an electric organ and spoken vocals. As a result the track sounds rap-like, with a jazzy atmosphere. Hi Time sounds sweeter, with again emphatic percussion, but also with the sound of warm guitars. The vocals are sung and the male voice gets the support of an attractive and cooing female singer, making the track sounds very different, with a complete different atmosphere.

Two track is not enough to form a consistent opinion, but if the rest of the material sounds like Hi Time, then we are willing to swallow our preconceptions about hip hop and rap. 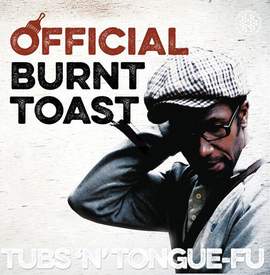 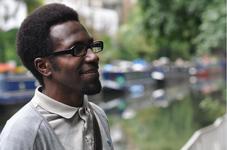 Next reviews
PARADOX OBSCUR • Anacrusis
SATORI • The Hanging
DEAD WHEN I FOUND HER • All The Way Down
KONER • Die Babbie
WATCH THEM FADE • Welcome To My Void
SOUL EMBRACE • Good Morning To Myself
JAMES WARREN • Honest Man (EP)
EL VY • Return To The Moon
HURRICANE #1 • Find What You Love and Let It Kill You
SWERVEDRIVER • Antwerp, Trix (17/11/2015)