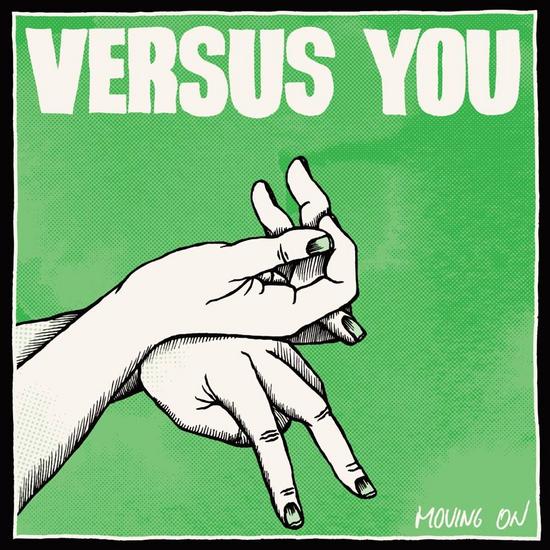 Versus You, from the city of Luxembourg, is an honest and hardworking punk rock band. Staying true to their roots, being an active part of the punk rock scene and touring as much as physically possible, has sculpted Versus You in to one of the most well-known, punk rock bands, on the European circuit.

Having sported more drummers than Spinal Tap, received chart success in their native homeland and played and toured with pretty much every alternative household name in punkrock, Versus You have certainly had an exciting 9 years since their inception in 2005. The bands touring schedule has seen them hit every corner of the mainland, including two tours through Russia and Eastern Europe, as well as endless touring through Western Europe.

2014 sees Versus You signing to Bomber Music in the UK for the release of the bands 4th studio album “Moving On”. The album is a collection of 12 songs, written about traveling, making friends, relationships and the troubles and strife of band life. Musically, Versus You can be billed between Jawbreaker, The Replacements, Husker Du and Pinhead Gunpowder, playing punkrock that is not only instantly catchy, well written and easily accessible, but also has attitude,
substance and is relevant.

I must admit that everything from the promo talk is right. I also feel like it's a great mix between Greenday and The Offspring! I loved it! It’s perfectly produced, a bit too smooth, too much sugar in it, but still... I had fun listening to it and gave them a chance to conquer and they did! 12 tracks that captivated me, set me on fire and wanted me to get off my chair and play as if I was on stage!