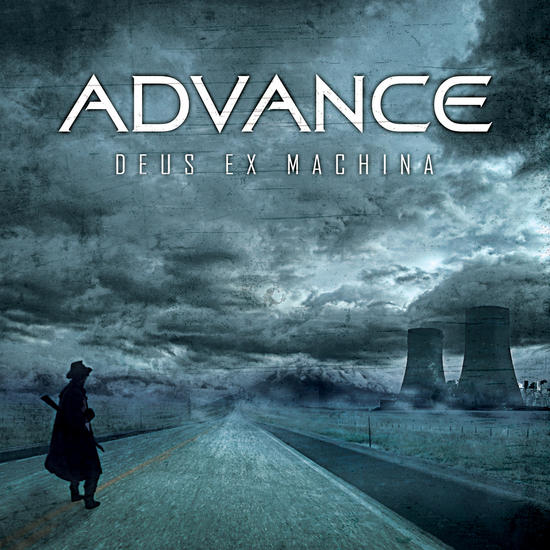 Advance is the solo electronic music project of Tom Perrett.

Taking a wide range of influences from the likes of Ludovico Einaudi, John Murphy, Hans Zimmer, VNV Nation, Neuroticfish and many more, Advance's musical output is best described as melodic, dynamic, uplifting and emotive electronic music with a pounding heartbeat. Launched in 2010, Advance made an impressive live debut in 2012 supporting futurepop legends Assemblage 23 and Analog Angel at the prestigious Classic Grand in Glasgow. Following a number of high-profile support slots with established acts such as Modulate, Surgyn, Icon of Coil and Shiv-R, Advance has already become a recognized and highly regarded name in the Scottish electronic music scene and beyond.

In February 2014, Advance released their long-awaited debut album, Deus Ex Machina on AnalogueTrash Records. Literally translated as ‘God from the machine’; Deus Ex Machina explores themes of a dystopian, post apocalyptic future and of man’s dependence on technology for survival throughout each of the album’s nine tracks. Recorded, mixed and mastered in 2013 at Philip Morrison Studios in Glasgow and almost three years in production, ADVANCE’s towering debut release is bursting with soaring melodies, anthemic vocal hooks and euphoric breakdowns which is sure to please any discerning fan of alternative electronic or dance music. So far the promo talk … and I must say: I agree with it!

One Thing is for sure: they deliver great electronic music with a melancholic voice (close to a band like Mesh). All the tracks are well structured and perfectly recorded! It's clear that they knew where they wanted to go to! I must admit it might be hard for them to get enough airplay and views, as they fish in a see filled with - already - too much fishes! But I loved it and that is what matters for me! Thumbs up and who knows: I might even get more in the future!