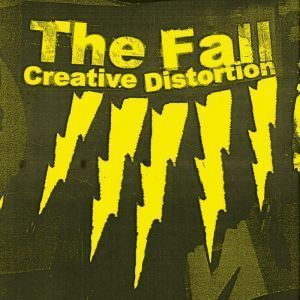 An 'institution', a 'National Treasure', an 'overrated rambler' - whatever people say about Mark E Smith, that's probably what he's not. One thing's for sure - The Fall have been unintentionally carrying the flag for the Northern branch of keeping it Peel since the '70s (along with Half Man Half Biscuit and The Nightingales) and are showing no signs of keeling over anytime soon. And thank crikey for that.

As if to prove the point, this double CD and DVD is a lively document recorded at a gig in Blackburn and is their third for Cherry Red. It is exactly what it is - it's a live double-album document of one of the most important outfits the UK has unleashed in the last four decades and contains a wide range of tracks from throughout their career. The vibrancy and the energy are omnipresent, Smith's bilious vocal countenance as engaging as ever and many 'hits' are included such as Victoria, There's A Ghost In My House and Big New Prinz. The occasional microphone feedback and rare mistakes are kept in, making Creative Distortion an accurate representation of what to expect when Smith's charges roll into your town.