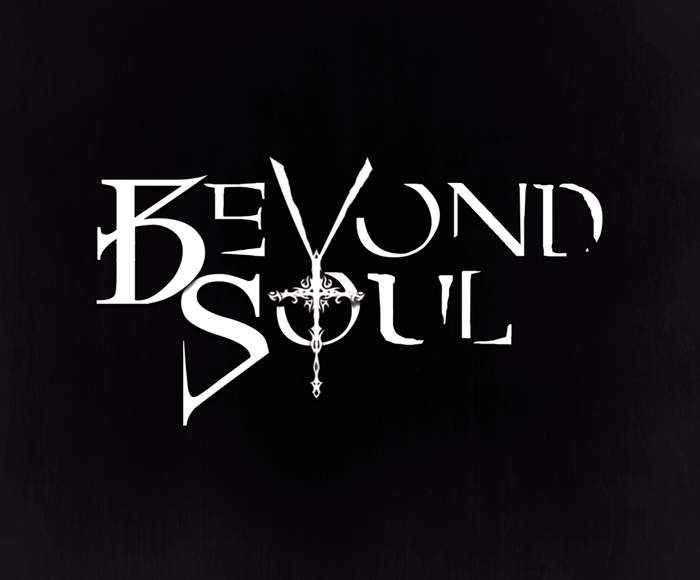 You might not be familiar with sound of the dark goth rock band BeYond Soul (so with a capital Y that is!), but you better try to be. This Italian band from Catania already recorded a mini-CD (E.T.H.R.E.A.L.) which gave it raving reviews worldwide. Now, the band has released a brand new single and the more you play it, the more you get addicted.

Passion Black Dimension is...well... goth rock, but not as you heard it before. The keyboards are quite doomy, but apart from the typical goth rock guitars, you also hear shoegaze noises which makes them quite apart.

Lost Games is more post-punk, it’s kind of brutal, but melancholic at the same time with clever guitar work. So yes, the Italians do it again! To be played at your own risk!