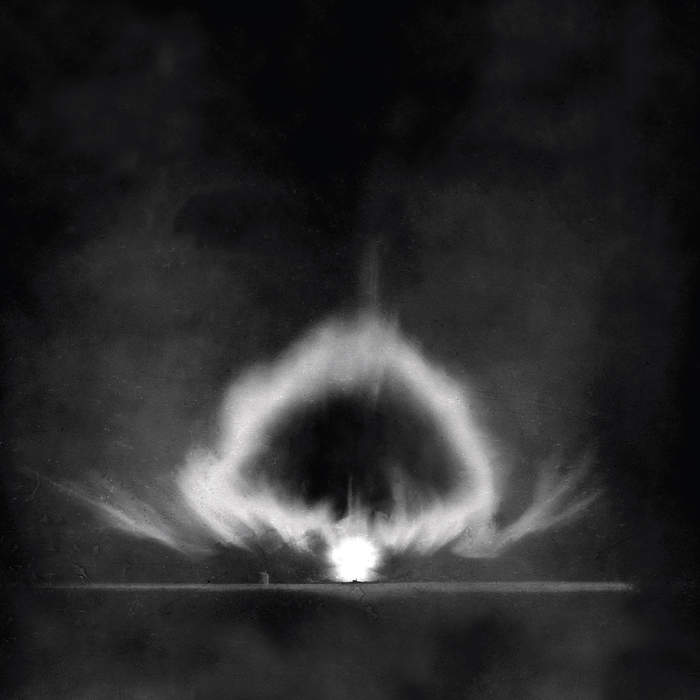 With his band Oppenheimer Analysis, Andy Oppenheimer became an icon of the minimal synth scene. Since some years he works with Mahk Rumbae and forms the band Oppenheimer Mk II.
Both songs that are featured on this limited 7” (300 copies) are taken from the album The Presence of the Abnormal.

However, they’re both new versions which are mastered by Martin Bowes of Attrition.
I just noticed that I played Another Nightmare four times in a row, and that’s indeed how addictive this song is. Analogue synths, an irresistible dance rhythm, cold beats and all wrapped in a superb pop song. An eighties sound, but not retro for the sake of it, a song that has the same effect as the finest gem by Absolute Body Control. Created to dance to, especially if you’re a melancholic nerd. B-side The Presence Of The Abnormal is a bit darker and sounds as good as classic John Foxx.

A superb single that needs to be in your pop collection, because that’s what it is!