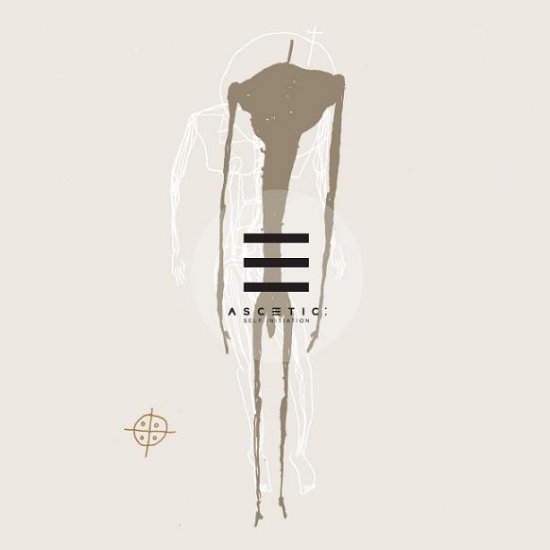 A new band from Australia containing members of post rock band Heirs, these guys nudge towards new wave and indie rock. Noisy indie rock that is, not that sensitive crap made by a bunch of tossers who care more about their image then their music... Only nine songs but each one is capable of giving you the chills. They listened a lot to bands of the 80's and 90's like Swans, Stone Roses, Birthday Party, Joy Division and such... Copycats? No, they still manage to punch their own sound through.

Of course it makes it easier for me to tell something about a few songs, "Pharmacy", "Religion" and especially "Before The Storm" sound a lot like Ride or The Stone Roses. Great pounding drums in the last two that contrast wonderful with his occasional high voice!

"I Burn" has great guitars and sounds a bit like O Children or even Siglo XX if you remember them... In "Trankasham" he sounds as evil and angry as Michael Gira, and in "Uroburos" the narrative vocals remind me of Nick Cave.

"Silver Circle" is more subdued, presenting the end of the album and would you know it. it actually sounds a bit hopeful and positive! Anyway, nothing but praise for this album and I wish I could go and see them but driving for one and a half hour was not an option, unfortunately...

But you can go and see them twice in Belgium, 4th april in club Zenith, Dendermonde and friday the 5th in club B-52, Erembodegem. Here are other tourdates! Go check em out!

Other reviews from ASCETIC
ASCETIC • Everything Is Becoming