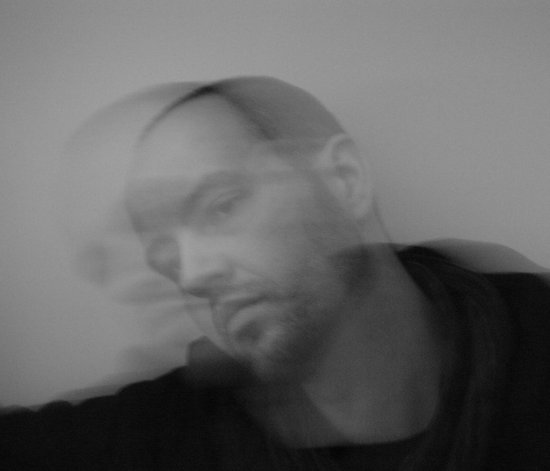 Along with the debut by the Stockholm-act Fatal Casualties, Seja Records proudly presents Cage by Niton Decay which can be described as synth-pop at its most dark. You never heard of Niton Decay? Well, it’s the alter ego from Stefan Gonser who is one of the members of Traffic AM who are in our opinion the creators of very fine postpunk-rock, but this is something completely different… (and ahum, even much better!).

The first track Strange And Silent immediately grabbed me by the neck as this tiny piece of music is like a Pieter Nooten-track that could have been released on Cold Meat Industry. Don’t Mind is ambient-pop and something that could have landed on Brilliant Trees by David Sylvian as it’s pop, but it’s just more than just pop! In fact, we can use these words for all of the tracks which are presented on this mini-album that consists of seven splendid tracks. Just listen to Deny The Decay (from which we included the clip) as this doomy popsong has all the qualities from a Bowie-track (and yes, we’re referring to his Low-area).

Niton Decay won’t leave you happy as this is music to put you in a very dark mood in where melancholy rules, but oh my God….what a terrific place it is! Absolutely recommended.

Note: By the time of writing the definite artwork from this album wasn’t ready yet.