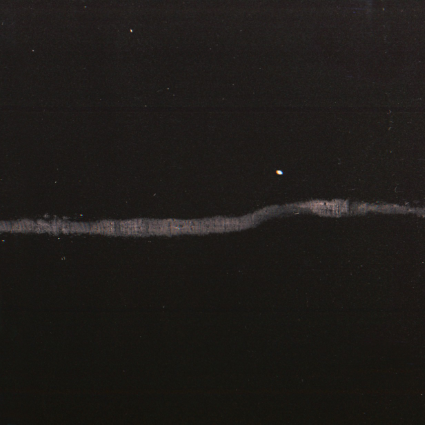 I love honesty and the promo talk for this one is hitting and true:

D.O.T.S is a track where we have all pushed ourselves to find the limit between mathematical complexity and melodic simplicity. Working with a small amount of tonal flavors and trying to present them in different forms with changing dynamics and time signatures.

Vocalist, Jon Sinfield says "The inspiration for the lyrics in July's single, ironically, come from a lack of inspiration (as is probably evident in the lyrics themselves). "D.O.T.S" is an ode to those who have helped me these past few months, and the steps I've taken to better myself in the process."

After this quote I must say that at some point I doubted if the track was played twice with a delay. For me the track could have been a bit less complex. Somehow the vocals don't touch me anymore. Is the love for this band over? We'll see next month...