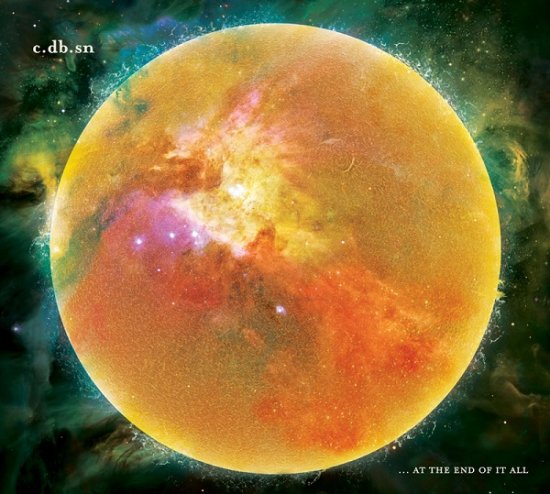 More stuff from Tympanik and the end is not yet in sight... Another newcomer, with Chad Dobson's second album. He hails from Denver, Colorado and creates his music using software, field recordings and heavily processed guitars. The result is a very diverse album where atmospheres range from artificial to rural, setting both nervous and soothing moods. Just like the contrast between the hostile nature in Colorado and the luxury of the metropolis.

There are a few very strong moments on this album, I liked the sensitive melodies best, songs like "… At The End Of It All", "A Map Of The Human Heart" or "Airport [Never_Land]". The best song for me is "Certain Is The Plague Of Fables", a futuristic soundscape that takes the best parts of Vangelis' Bladerunner.

The nervous, modern idm songs are not that convincing, the only one that keeps the level high up there is "Data Transmit", an epic 8 minute long rollercoaster through lasercut bleeps and clicks. Still a worthwhile addition to every idm lover's collection.