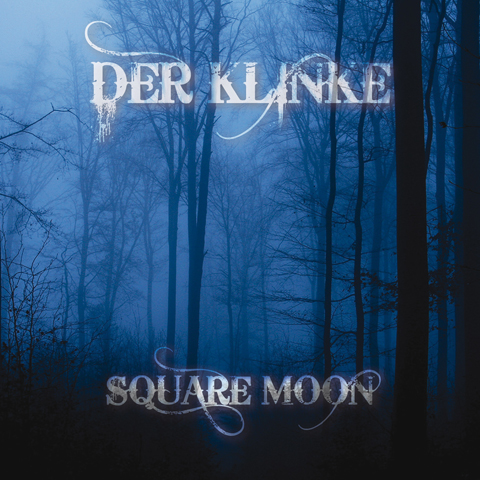 Don't you think sometimes it’s about time another new wave record was released in Flanders? And by that we mean a record that sounds like it’s still 1984. If this already makes you drool, we have to point you in the direction of West Flandres, the habitat of a band called Der Klinke. The name might ring a bell, and indeed it concerns the same people who founded the new wave shack De Klinke. We won't push it that far as to praise Der Klinke as the best band ever because no one would believe us. Nevertheless their debut album "Square Moon" has achieved a variety which we will enjoy for quite some time. Opening track "Perfectly Dead" contains the fat sounds of a Calva Y Nada dance hit. "The Voice" sounds like the perfect match between Anne Clarck and Toyah, while “Castle in the dark” reminds us of the best of Poesie Noire. Finally another Flemish new wave tip indeed!