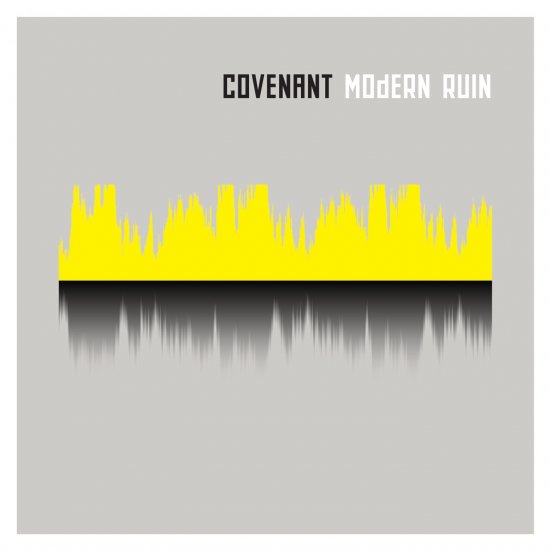 More than five years after the release of “Skyshaper” we can finally welcome the new Covenant. The album also means the introduction of Daniel Myer (Haujobb), which didn’t go unnoticed during their live performance, considering they were a bit meek. Fortunately, these Swedes were able to keep their authentic sound on CD, as is demonstrated by songs such as “Judge Of My Domain” and “Get On”. A track like “World Collide” on the other hand shows some experimental influence. “Lightbringer” might not be the best single but “Get On” is a real synthpop gem. In short we might say that Covenant released another album staying true to their sound. One small disadvantage is its short length, but “Modern Ruin” has also been released as a limited edition with extra CD.