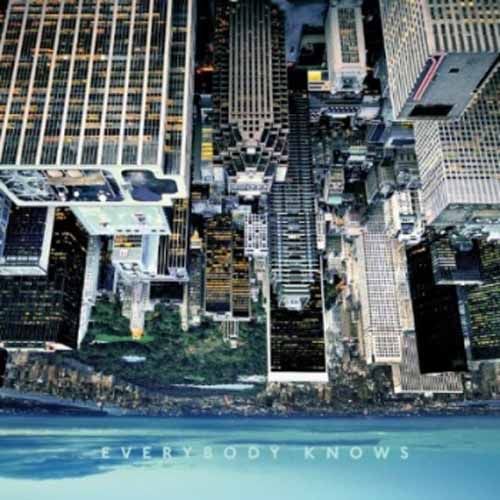 Last year, many considered The Young Gods as one of the few highlights of Sinner’s Day 2010, reason enough to look forward to their new album. But the fans know by now we can’t expect them to create another “L’eau rouge” or “TV Sky”, even though this album was produced by Roli Mosimann (ex-Swans). Since The Young Gods discovered the music and lyrics of Weill and Brecht, more and more fans dropped out because of the more ambient-like course they took. With “Everybody knows” they continue in this direction. Despite the marvellous opening track “Blooming”, touching on coldwave, Treichler again seems to be pursuing a certain atmosphere, resulting in tracks that last up to ten minutes and sound a bit boring every now and then. In fact, this is quite an ordinary album of a band that has proven to be capable of so much more!