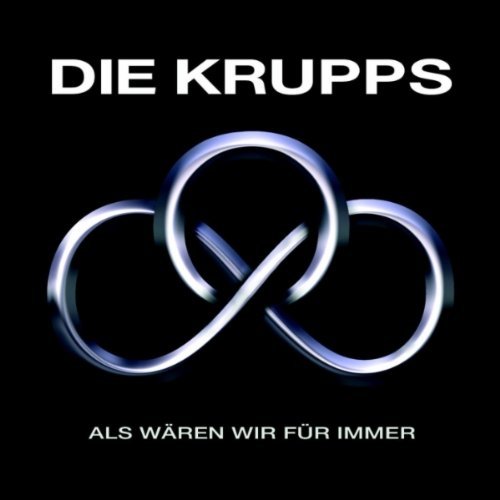 Everything comes back, and luckily the same goes for Die Krupps! Soon, they will be on stage again with Nitzer Ebb and, as a foretaste of the upcoming album, they have now released the “Als waren wir für immer” EP, containing eight tracks, including three remixes. It’s been thirteen years already since Die Krupps were in the studio, and the new EP clearly indicates that they have abandoned their guitars for good: these songs unmistakably refer to their EBM roots. Also very remarkable on this EP is the cover version of “Dr. Mabuse”, originally by Propaganda, the band that Ralf Dörper founded in the mid eighties. One swallow does not make a summer, but if the full album matches the level of the EP, it will surely be one of the highlights of the year.