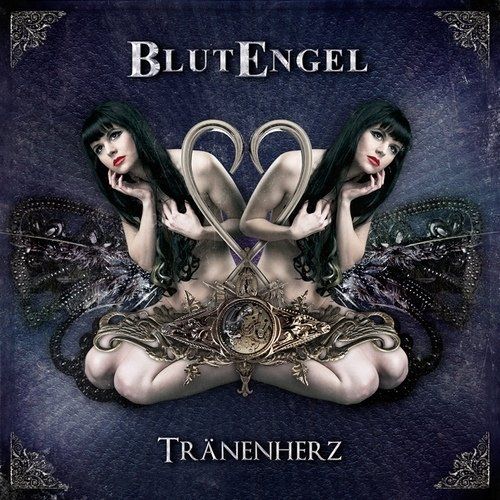 When Chris Pohl decided to give up Seelenkrank in 1998, he probably never could have guessed his next project would become one of the most popular bands in the gothic scene. Blutengel took off to a flying start, with several commercial hit records to match. Their latest album “Tränenherz” – produced by José Alvarez Brill, also known from Wolfsheim – is yet another step closer to a more accessible sound. Previously released singles already hinted at it, but with this album Blutengel seems to have chosen the path of “sing along pop” permanently, albeit still with a dark touch. “Tränenherz” is definitely recommended to fans of Blutengel’s commercial music, while others will merely shrug their shoulders. The choice is yours.