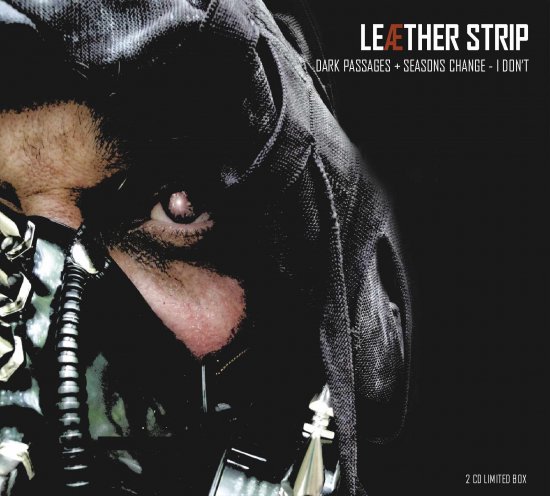 More than 22 years ago the Dane Claus Larse’s debut appeared on the now defunct label Zoth Ommog. Throughout his career, he always had a fascination with soundtracks, culminating in “Serenade for the dead”, which is like a movie score for an inexistent film. Claus' dream was fully realised when Cesar Cruz recently proposed him to write the soundtrack for “Dark Passages”. That work can now be found on the bonus disc coming with the new Leaether Strip album “Seasons change - I don’t”. As could be expected, the soundtrack lingers in dark ambiances and oddly enough resembles the atmosphere created by Simple Minds in “Theme for great cities”, even though Claus exclusively used electronic sounds. At times it sounds utterly dark, even extremely desperate. On the regular CD we hear the familiar Leaether Strip, obviously an undeniable electro tip.