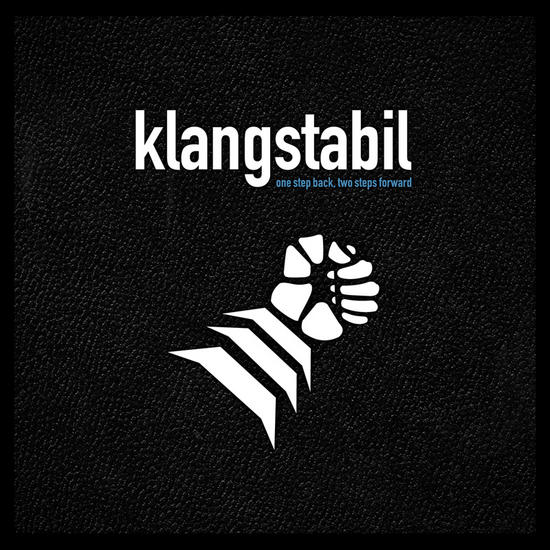 One Step Back, Two Steps Forward

With the subtitle ‘two decades of KLANGSTABIL - twenty years of music and friendship’ you think you know what to expect, but “One Step Back, Two Steps Forward” is not a typical ‘best of’ album. It is a compilation of mostly earlier released tracks, mostly found on 7”, 10” or 12”. The album is filled with a lot of remixes and other experimental stuff. Nice for the ‘die hard’ fan, because it is impossible to have all this material on your CD or digital music shelf, but strangely enough it is not a very good example for people who have never heard of KLANGSTABIL. Only a few songs remind of their original grandeur, like the version of ‘Push Yourself’ and ‘Il Bacio Della Realizzazione‘ (the remix version of a Diorama song). To be honest “One Step Back, Two Steps Forward” is more “Two Steps Back, One Step Forward”, because it is a trip into (remix) memory lane. It is understandable that KLANGSTABIL and Ant-Zen wanted to look back into their impressive releases (especially the last few years when KLANGSTABIL distinguished itself from other bands in this genre), but it is the question if this is the right way. So, decide that for yourself and let us wait for new material.

Other reviews from KLANGSTABIL
KLANGSTABIL • One Step Back, Two Steps Forward