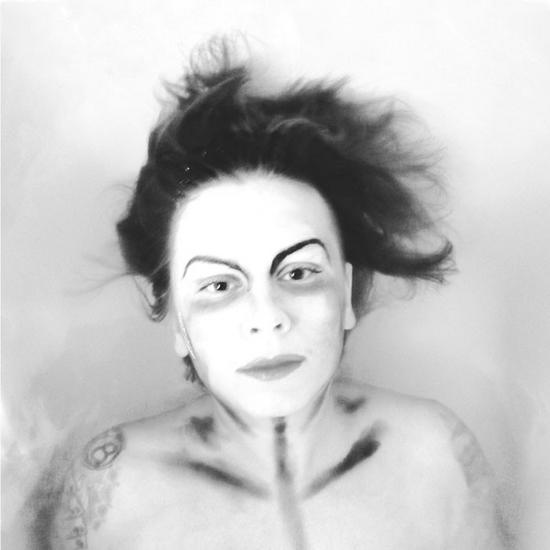 The two unknown Stockholm based musicians behind VALHALL blend witch house, dark folk and darkwave together in a haunting, but accessible sounding album. The quiet, almost talking instead of singing, female voice (like on Towers Fall) is accompanied by a more masculine, slightly distorted, male voice (like on Einhärar).

Musically the band knows how to write and perform songs with a head and a tail. Hvergelmi, Hours and Vägskäl are (creepy) soundtrack oriented songs that sound a lot like (a better version of) the first albums of Mortiis. More accessible songs like Down In The Woods and Runes In Circles sound like a dark and twisted, more electronic, version of The Birthday Massacre. Strangely enough the band reminds me of Kirlian Camera as well. It’s probably because of the song writing and the male - female aspect. The last song Satanic Ritual Abuse proves that VALHALL can create industrial dance floor fillers as well. Although the song start calm and easy, the end is mind-blowing harsh industrial. Leaning On Shadows proofs that there still is live in the music underground, you just will have to discover it…