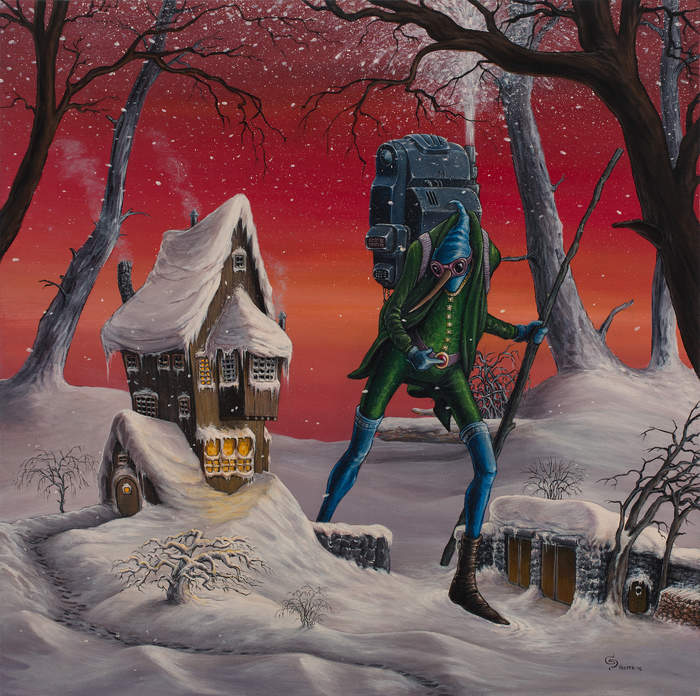 Despite the fact that Class M Planets is a Portland-based band, their new “Ravenswood” sounds quite diverse. Probably, I went deaf to other musical tendencies from the East Coast – except for alternative metal and hardcore. “Planets” is an experimental record, but in the context of certain musical tendencies the band is following. Despite the name of the record, it mostly sounds like Kerouac’s hitchhiking soundtrack through the journey of the American Midwest. And like any other good soundtracks – this is not one and the same tune. Within “Invasive Species” the band breaks the lyrical tonalities of the opening track creating something ska-like – good reference to the creativity of such bands as Madness. Somehow, they managed to combine the lyricism and chamber-ness of acoustic sounds with various experiments – not an easy task. Especially within such tracks as “Skyward”, “Molasses” and closing “OK”. Bravo!