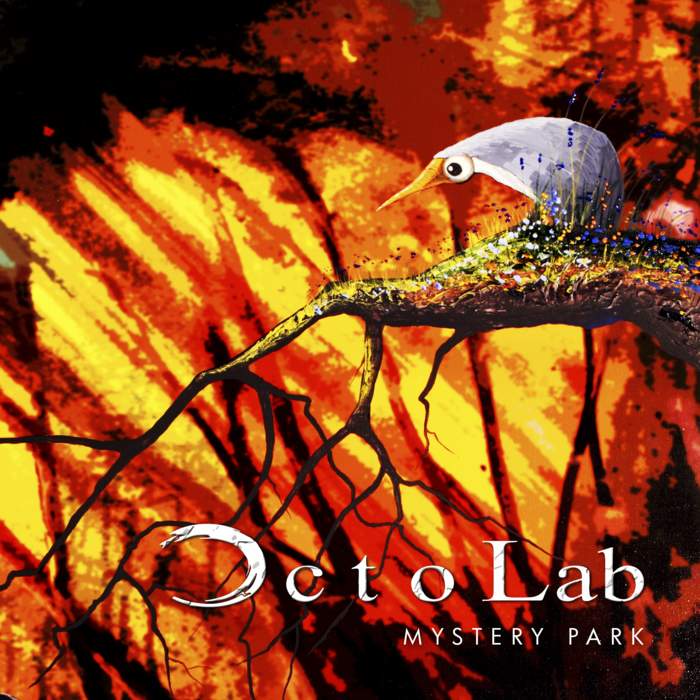 The woozy second time is always, for an artist, the equivalent of the casting out nines procedure in math: expectations are there in spades and artistic freedom equally wants to have all the super powers in its crate. Octolab must have known that with this Mystery Park, their second adventure made of bouncy electronic and churning rhythms and their creation, scheduled to be donated to the world from the 20th of march, reflects considerable amount of self-doubts and will to drastically change direction.

Distributed by POPoNAUT, the new work by Arielle Andersson and Fredrik Lundvall Kindsäter entrusts its overture to Out in the cold, with its arithmetic beats falling over an overheard zigzag of sounds layers, filtered by an ethnic use of English. The atmosphere is far from being haughty despite of its metal bones and harsh spectrum of sounds, which is definitely pleasant.

The Swedish duo knows how to punch the listener’s stomach far better than worrying about joining the different forces of the record in an homogenous way. They manage to surmount the risk of passively adapting to an expected sound, and in that sense Itchy sounds rolls over a spacious outburst of color tints. The song is never-stifling, capable of oxygenating the electro pulsations of the genre itself. It pares down the experimental hook to incorporate the loveliest of dance floor promises.

Blackbird has the appeal of a Eurovision newbie, without a hefty thwack, a twist coming out of the left field. If there was an automatic videogame tab, there wouldn't be much difference perceived. Which might be a smiley compliment to the authors in question, but probably something a bit more confusing for the aficionados of the genre. People lite us witchy opening is, in fact, completely outward, combining Grimes-like quivers and Lata Mangeshkar's vocal setup and vitality. The song resonates like an aura of menace in a crepuscular soundscape.

That’s Mystery park biggest limit and smashed result simultaneously: it grapples with its identity all the time, the potential fly in the ointment is definitely its lack of cohesion. We have everything on the plate and we can deliberately pick what we prefer up. There is the new wave reassurance of Aim for his head, a proper barnstormer climbing incisive beats mixed with snappy lyrics. And then we have the industrial-leaning synthpop of Eye for an eye, gearing with a sinister bass line that totally betrays – and not without a smile on the face – a certain affection for 80’s nerdy games’ soundtracks.

But the authors of The Timeless Room know how to bowl a strike, when they want: the raised eyebrow of reluctant acceptance cannot help head-banging along in a synthpop galore Land of Toys with Petite Litte People. That conviviality works brilliantly: all around you can imagine drooling people in the summer drought craving for more and more of this splash, where the freedom of movements and emotions is spattered around.

There are occasions in which the album strips the flow back, slowing the sound spectrum down, like in Lack of Love, an art pop-adjacent spine in Cocorosie’s style that feels spontaneous on one side, but harnessing to an uncomfortable skin on the other. But on an all-embracing view, and considering that the whole is more than the sum of its parts, this chapter is a surprising new venture shoved by vigorous ideas. And the proves would be The Conclusion and Sense of Balance. The former is a palpable horror-inspired instrumental track that goes toe-to-toe with manufacturing noises and preternatural realities (you can submerge in the spine-chilling hiss of a cassette-like suspense). The latter is an electro impulsivity meeting a convincing hybrid between Depeche Mode and Nina Hagen. The vigorous refrain is far from being ingratiating, its thundering strength sashaying along an otherworldly melody. 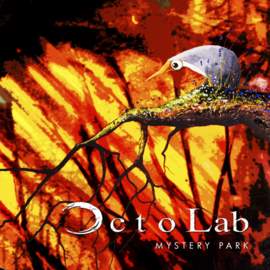