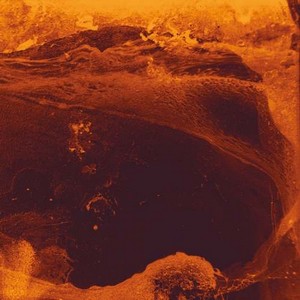 LA HELL GANG from Chili is creating typical psychedelic rock on their second album “Thru Me Again”. The music is built around lovely slow drawn-out guitar riffs, a repeating theme and floating (male) singing. LA HELL GANG proves to know every cliché, but the music is strong enough to impress. “Thru Me Again” is a fine psychedelic trip through a desert land when there’s no more water and the hallucinations kick in. For hallucinating every other stimuli is, of course, possible. It’s probably easier to realize as well.

There is no real highlight on this album, because this album sounds like one big trip (although the almost eight minutes clocking ’The Beginning Remains The End’ could be mentioned as a highlight). The lack of variation on this album is compensated by the fact that the (heavy 70’s influenced) psychedelic rock trip is working wonderfully well.