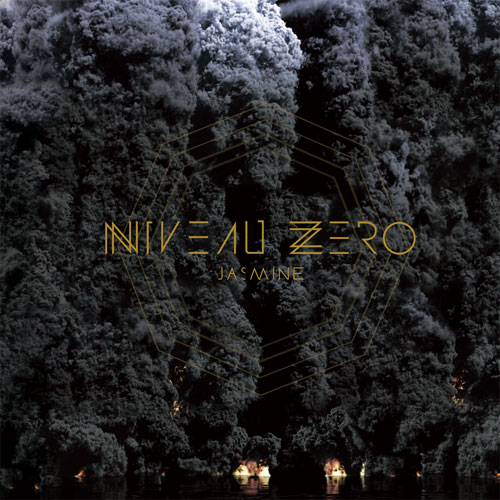 WOW! What the hell is this? Excellent heavy dubstep, ragga, hiphop and even some bits of deathmetal vocals. What a daring combination and it actually works! I was impressed with Underhill but this is a lot better, Niveau Zero also keeps the album short enough. With precision bombing, you'll only need a short tactical operation to take out your enemy and that's what Frédéric Garcia does here!

Just like on his previous album, he get the help from loudmouthing guys like Ill Smith and The Unik. And there are others. First "Rusty" finds a perfect balance, a slow mournful melody laced with the violent screams of Dubsidia. More hopeless sounds from the electronoise of Aucan, they give "The Cross" a very sick twist, eat that Goose! Both songs started slow, now it's time to change things around. Permafrost screams it's way through the beginning and then evolves into a bassy, minimal dancehall tune. The eerie howls and soft background vocals give it a very strange mood.

More loudmouthing grime/dubstep in "Forward" and "New Order", depleted uranium bombshells with a political message! Death Grips is never far away and if this is how things hang in the banlieue (suburbs) of Paris, I'm staying OUT! They'll put a cap in 50 Cent's ass anytime...

The title track is one of the lesser songs. Garcia also does a mix of "Distorted Rules" by death metal act As They Burn. Again not my favorite track though, maybe it's just a bit overdone and out of balance. Last track "In_Sect" with The Un1k is another great dubstep rhyme. Great for skating or using the underground, and stuff for fans of The Bug and Death Grips!