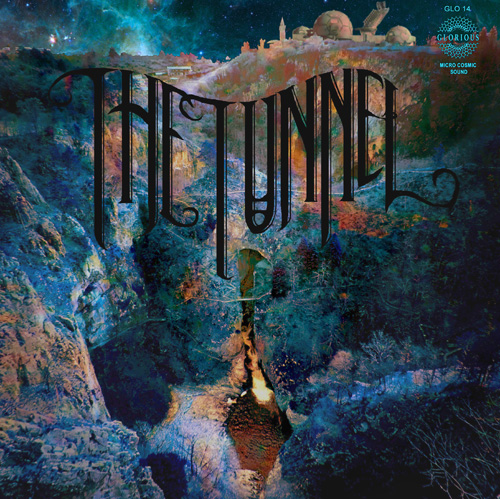 Vocalist Jeff Wagner introduced his band as "new music from San Francisco". In fact that's not quite true, as I heard it all before, but how glad I am to hear it again anyway. The Tunnel are making music that goes straight to your bones. The kind of music that gives you the feeling that you actually heard some music and not some dumb background sound you forget once the laser from your cd-player is reaching the final point of your disk.

They admit to be influenced by both Chrome and Killing Joke (and a bit of Cranes and Tones on Tail too) and you hear that, especially Killing Joke, but still it's so much more. You see, a song by The Tunnel is like a song by The Fall. You can expect everything except the expected. It's noisy, a bit bombastic and it has a very punkish feel. At least a Steve Albini-esque punk feel. The eight songs on this cd are right in yer face. And yeah it hurts, but the pain is so delicious you push the repeat-button.

So, nothing new. But I really don't want to hear anything new. This could have been released in 1982 when bands like Big Black were ruling the airwaves (well, kind of) and isn't that great?