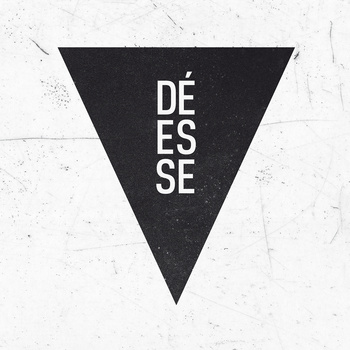 Since The Beauty Of Gemina are among us, we know very well what people mean if they're talking about Swiss melancholy. Mind you, Déesse are certainly not in the same league, but they make the same type of music, although a bit poppier though.

The band claims to influenced by the 80's, raw punk, David Bowie, Ian Curtis and Chris Isaak. A nice selection which can be heard in their curious cover (I just) Died In Your Arms Again from the one hit wonders Cutting Crew. For the Déesse sounds like Tindersticks, although much less inspired, but the efforts are certainly there.

The EP features five songs that available on vinyl and online (iTunes, Spotify, Amazon, Beatport...) from January 25th on exclusively in Europe.

You heard it before, and probably even too many times. We can't say that it is original, but neither can we say that it's bad. Check it out, melancholic poplovers of this universe.