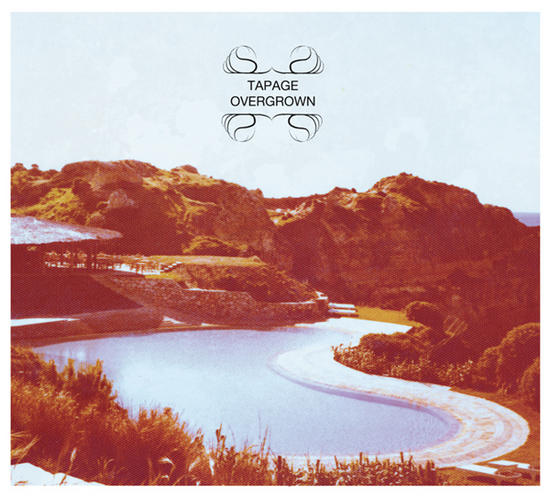 A Dutch project, Tapage has been making idm for Tympanik Audio since that labels inception. As a genre, idm has been excavated to such an extent that only a few artists can give me goose bumps. And unfortunately, Tapage isn’t one of them. I can’t find any flaws in the production quality but most songs sound like a dime a dozen. There's just too much going on and in no particular direction.

The only few songs I really liked are Ethyl with its uplifting and playful melody of bells and Pockets, again a sober and well constructed song without the -for this album- usual overload of clicks and tricks. But that overload can't hide the repetitive sound of most songs. But hey, if you like treasure hunting in a thick jungle, I'm sure you'll find plenty of gems.

So the main reason for a low score is my personal taste, you either like it or hate it... Or maybe I'm suffering from an idm overdose...