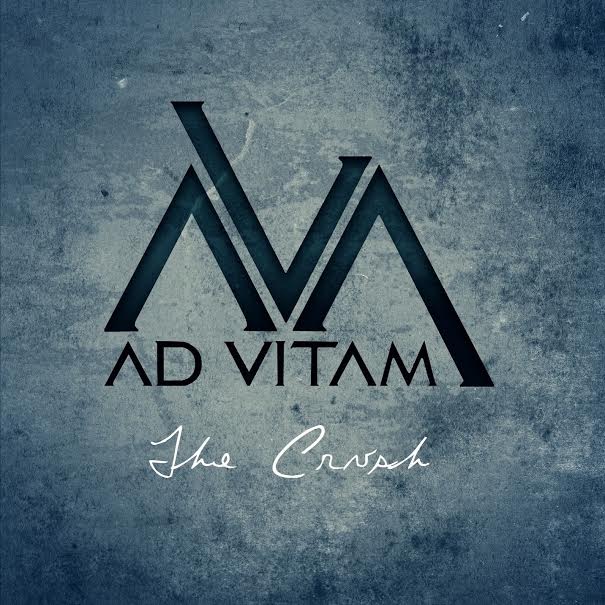 If you were a clever student at school, then you might know that Ad Vitam is Latin for “Eternal Life”, but maybe you’re just a dedicated goth with a passion for electronic music like this Mexican duo that was formed by Agnella and Benjamin and featured on Machineries Of Joy. This is indeed the famous compilation on Out of Line, which appeared in 2001. After a hiatus, Agnella and her brother Carlos are back with a brand new EP The Crush.

Memories is splendid electropop, and for once this description is important, because electro pop and are present in the same degree. Soul is danceable, but it gets darker because of the strange twists you hear in Agnella’s voice.The most interesting song is the title track The Crush, that includes an irresistible guitar line with a Clan Of Xymox feel.

One thing is certain: Ad Vitam is not a typical South American band because the duo has an European sound (Flesh On Flesh is somewhere between Die Form and The Dust Of Basement).

Four irresistible tracks that are begging for one thing only: a full album!

Same genre: GOTHIC
THIS VALE OF TEARS • This Vale Of Tears
KILL SHELTER • Asylum
THE BIRTHDAY MASSACRE • Fascination
TWO WITCHES • The Undead
DARK • Nightmare
JESU • When I Was Small
DAVID J HASKINS • Missive To An Angel From The Halls Of Infamy And Allure
VARIOUS ARTISTS • DARKSIDE OF THE CON III
THE SISTERS OF MERCY • First And Last And Always
ALIEN VAMPIRES • Evil Twin Ep