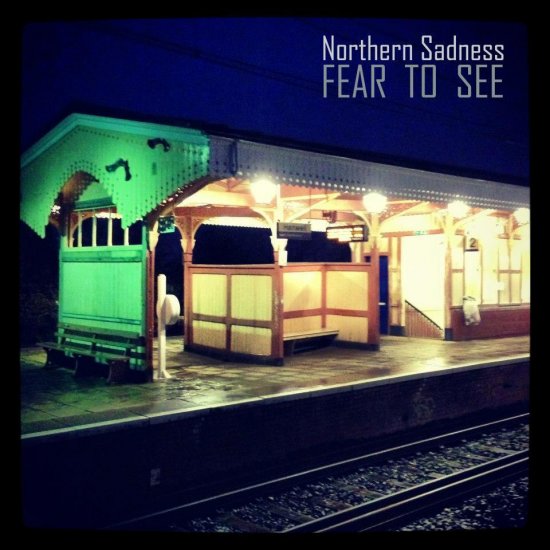 The Belgian seaside had always a strong connection with gothwave, from the classic Seasidefestival till the monumental coldwave-sounds from Red Zebra. Recently there is a new generation from bands around that are worth our attention as well. There is of course Der Klinke and if you name them, you’ll automatically come across Northern Sadness as they’re on the same German label Echozone.

Since the band released their highly acclaimed debut Riddles Of Lunacy which got raving reviews from Luc Janssens who is by some considered as the Belgian John Peel, it’s time for a new step. Fear To See is a digital single that features three tracks.

It’s quite difficult to pigeonhole this band from Brugge, but I guess they’re making melodic gothwave that is quite similar to the sound by Deine Lakaien. The strongest track on this single is without any doubt The Horror Of You as this is more than just a B-side.

The titletrack Fear To See is rather bombastic which sounds like if Die Krupps would have been fronted by Nick Cave. There’s also a remix from Where I Belong included and once you heard it, it’s no surprise if you read that this song has got a Flintology-treatment.

This digital single shows that this band is growing and growing. We’re looking forward to their second album.