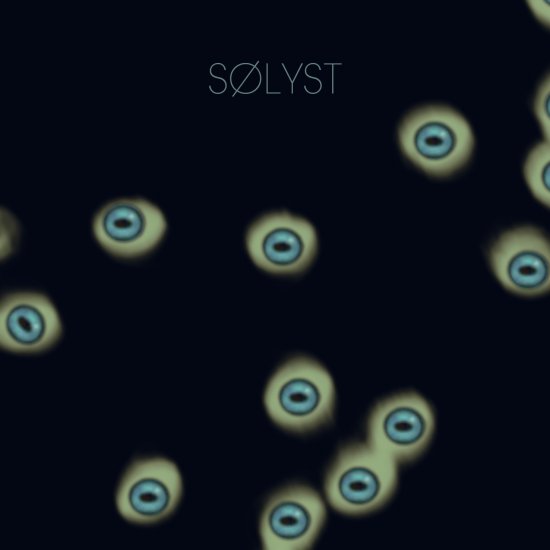 One of the most important post-rock bands ever must have been German based Kreidler.
During 15 years Thomas Klein was their drummer and he was known worldwide for his drumming style which he learned from real masters like, Jaki Liebezeit (Can), Klaus Dinger (Neu!) and Mani Neumeier (Guru Guru).
After having worked more than a year on the eleven tracks that are featured on this debut album, Thomas decided to drop his project as Solyst.
Some fans already remarked that his solo stuff didn't differ that much from Kreidler's work as, indeed, you have here a pefect combination from analogue drums that are combined with synth patterns that seem to come straight out of an early Kraftwerk album.
Having said that, Solyst's solo work (this rhymes definetely!) has a more tribal character which give this work the flavour of a Krautrock album with an afrobeat.
Thomas himself defines this as tribal dub krautrock and even if we think that we're not in need of another genre addition to this world, it looks like his description hits the nail on the head as this is exactly what the eleven instrumental songs sound like.
Adventurous Kraut post-rock with a Jah Wobble touch. What more do you want?